For a reflection on my college experience, see then, Take Five With Alethia Jones ’91 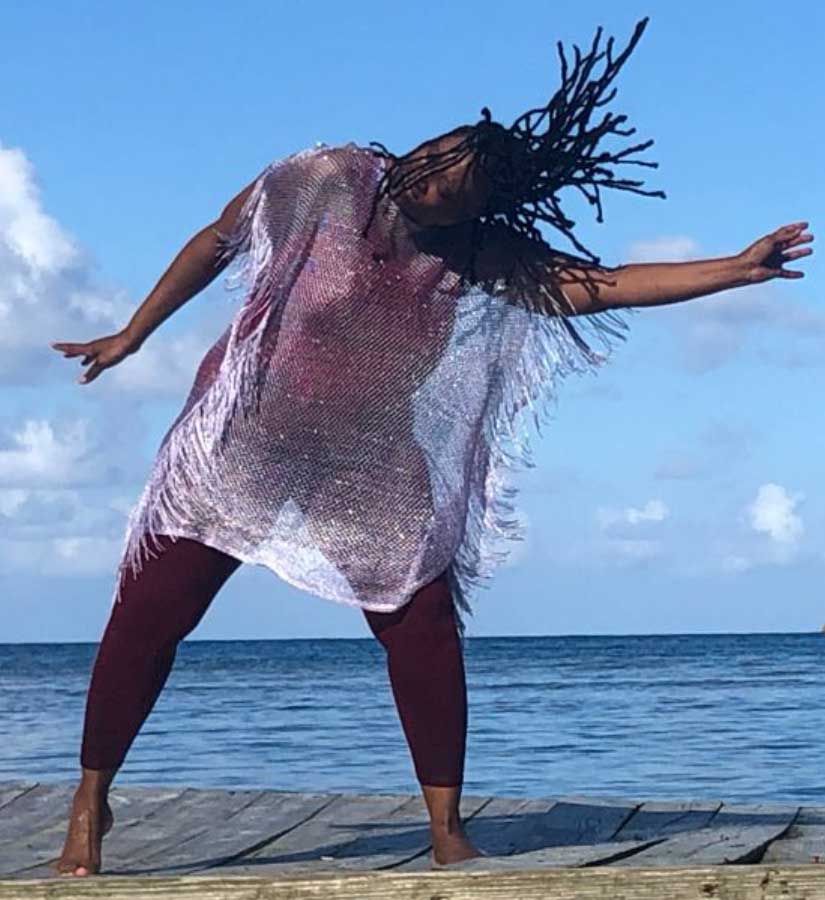 Alethia Jones is director of education and leadership development at 1199 SEIU United Healthcare Workers East, headquartered in New York City. Formerly an assistant professor of public policy at the University at Albany, State University of New York, she specializes in urban politics focusing on immigrant social networks and public policy formation. She is a former fellow of MIT’s Community Innovators Lab and UVA’s Miller Center Governing America in a Global Era Program. Her publications include “Identity Politics: Part of a Reinvigorated Class Politics,” which appeared in the New Labor Forum (Spring 2010) and “Immigration and Institutional Change: The Urban Origins of U.S. Postal Savings Banks” in The City and American Political Development (Routledge, 2009). She builds spaces of transformative dialogue for social change and has coauthored the “Let’s Talk Immigration!” curriculum (with Guillermo Perez) and the Service Employees International Union’s (SEIU) “Immigration and SEIU: Why We Care” curriculum (with Maria Robalino).

Alethia Jones possesses a wonderful and unique ability to blend a sophisticated and rigorous academic and research perspective with a pragmatic, and well-informed, policy frame. I have consulted with Dr. Jones on a couple of large scale research projects for NCLR dealing with immigration and attitudes toward Latinos in the U.S. Dr. Jones has been very helpful in thinking through our policy-oriented research process from beginning to end, breaking down the different phases, questions and outcomes of research planning and making valuable recommendations. Her knowledge extends from workings of policy to the grass-roots realities and strategies that are integral to social change. Dr. Jones is also a very pleasant, reliable, flexible and energetic person to work with and I recommend her consultation services highly.

Alethia and I worked together intensively from August to December 2011 as Traveling Faculty with World Learning/IHP Cities in the 21st Century program. I was very impressed by her strong teaching and facilitation skills, particularly her creativity in building engaging exercises and her amazing ability to be spontaneous and adapt activities to the needs of the moment. Alethia had a natural ease and interaction with students and great ability to challenge them in a gentle but powerful way. As a colleague she was extremely organised, effectively developing collective work material and ensuring we were on task in multiple intensive meetings throughout the semester. She is a great listener and also gave excellent feedback and advice in our weekly team check-in sessions. Alethia is an extremely supportive, reliable and intelligent woman who I would not hesitate to work with again in the future.

Alethia was among several partners of the Women’s Theological Center (now Women Transforming Community)  who participated in designing and delivering a training series on spiritual leadership for social change. I don’t think I have ever worked with a co-trainer who is as thorough, prepared and informed as Alethia. Not only is she completely disciplined about getting herself ready, she is rigorous about clarifying content and presenting material in ways that put the learner at the heart of the training experience. While Alethia brings her full self to the work, she does not make the work about her. Her style is creative, expressive, fun, focused and attentive. It is a joy to experience her interaction with participants and to watch her help them develop knowledge, skills and attitudes that allow them to engage with the world creatively and purposefully.

Alethia and I have been leaders in the Capital District Labor-Religion Coalition over the last four years.  Over that time, two projects stand out as examples of her skills as a planner, facilitator and consensus-builder. When the statewide Labor-Religion Coalition selected immigration reform as the theme of its annual 40-hour Fast in 2008, she was one of two immigration experts who offered to develop curriculum and facilitate a workshop on this divisive topic.  It was presented for the first time at the closing of the fast and has since been adapted for use in a variety of settings.

The “Let’s Talk Immigration” workshop invites participants to speak about the immigrant experience in their own families, to learn the history of immigration in the US through a variety of activities and provides an opportunity to practice respectful conversations through role-play scenarios. The planning process (involving a committee & collaboration with four organizations), the actual curriculum and the thoughtful facilitation all contributed to its effectiveness.

Alethia also led a process of strategic planning for the Coalition, beginning with a survey she distributed at the annual dinner and ending, several months later, with consensus on a focus issue. As developer and facilitator, she drew in individuals with very different levels of engagement. The sessions were productive, skillfully paced and even inspiring. Alethia’s approach to both these projects involved careful listening. She builds commitment from individuals and helps groups see their mission more concretely. I hope I have the opportunity to work with her again.